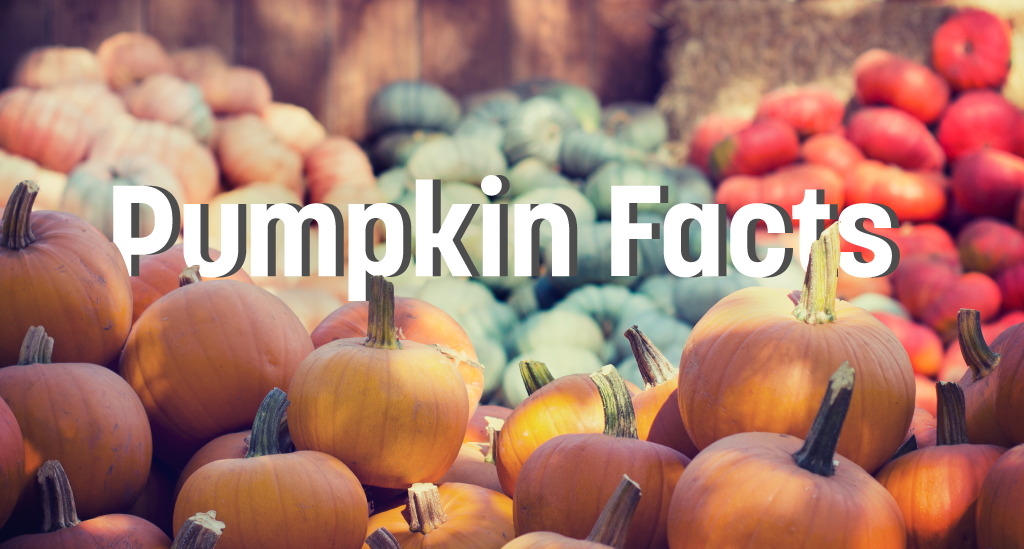 October is coming to a close and with it is National Pumpkin Day! But how much do we really know about these large gourds? We did the digging and came up with 11 fun facts about pumpkins that might surprise you!