The variety of snacks you can get just by walking into your average grocery store can be pretty mesmerizing. You can get chips that come in a plethora of flavors; you can get pretzels (sweet or salty); you can get candy or chocolate bars; you can get cookies or crackers; you can get nuts or seeds, and the list really goes on endlessly. In the US, chips and cookies are the staple snack, but around the world, palates and flavors differ entirely.

We brought in some unusual snacks from around the world to the office and had everyone give them a try. Then we had everyone guess which country the snacks originated from. It was a blast seeing everyone’s amusement with the kinds of snacks we laid out. Here’s what went down.

We managed to get some of the snacks from local ethnic markets in Des Moines, but had to order the rest online because they were too difficult to find. 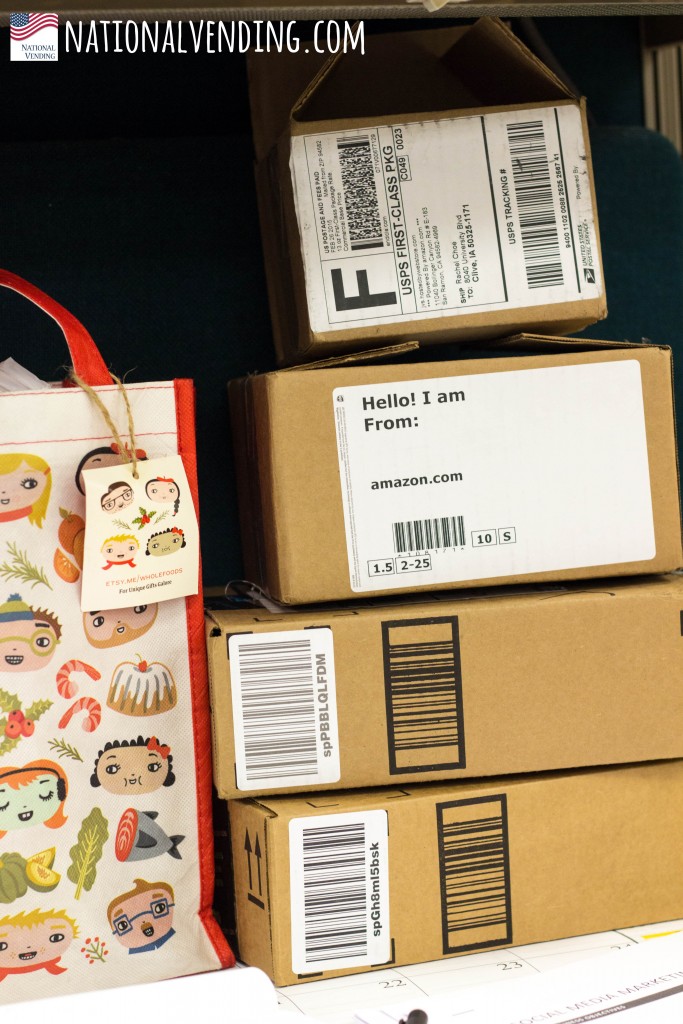 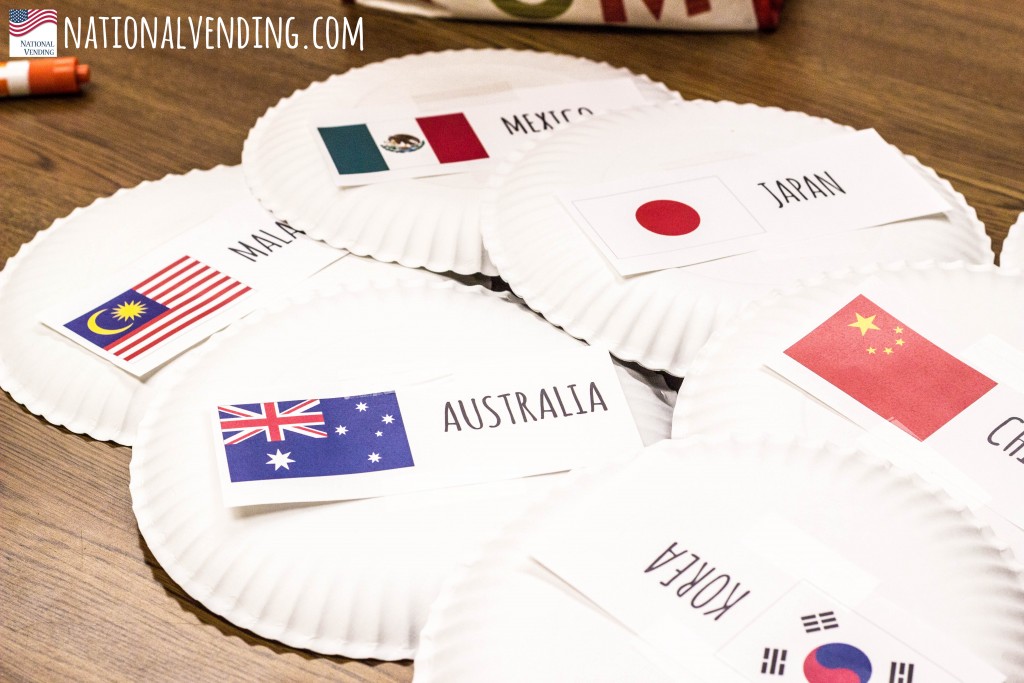 First up, they tried some Dela Rosa, a sweet marzipan peanut candy from Mexico. They came individually packed in little round pieces, and it was a powdery consistency that pretty much broke once we opened the little wrappers. No one could guess where this was from, but we definitely weren’t expecting that level of sweetness from it. 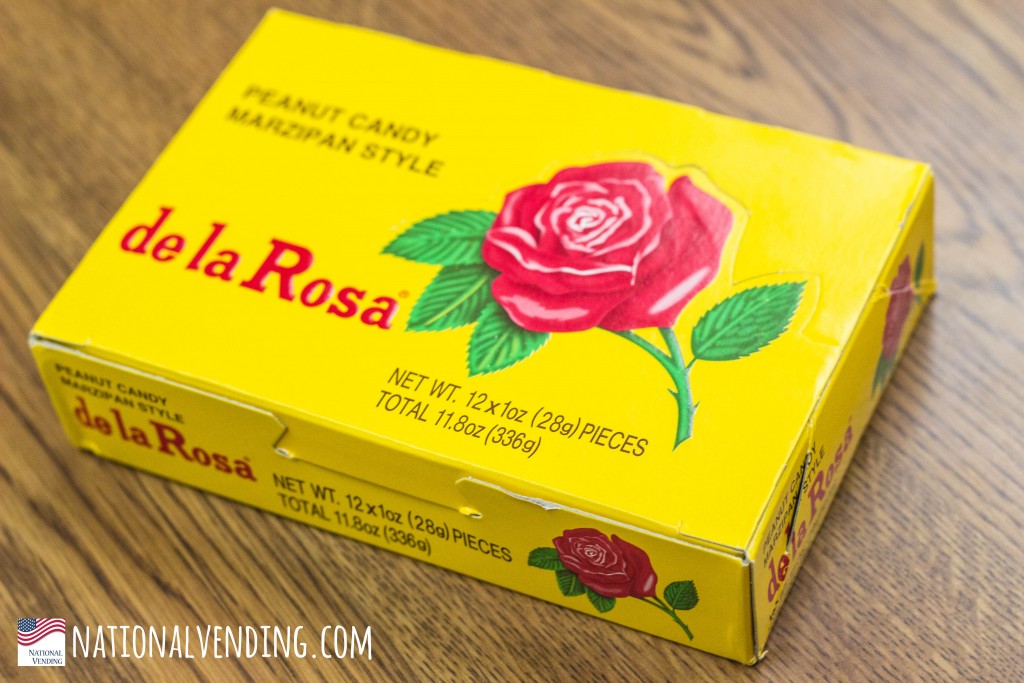 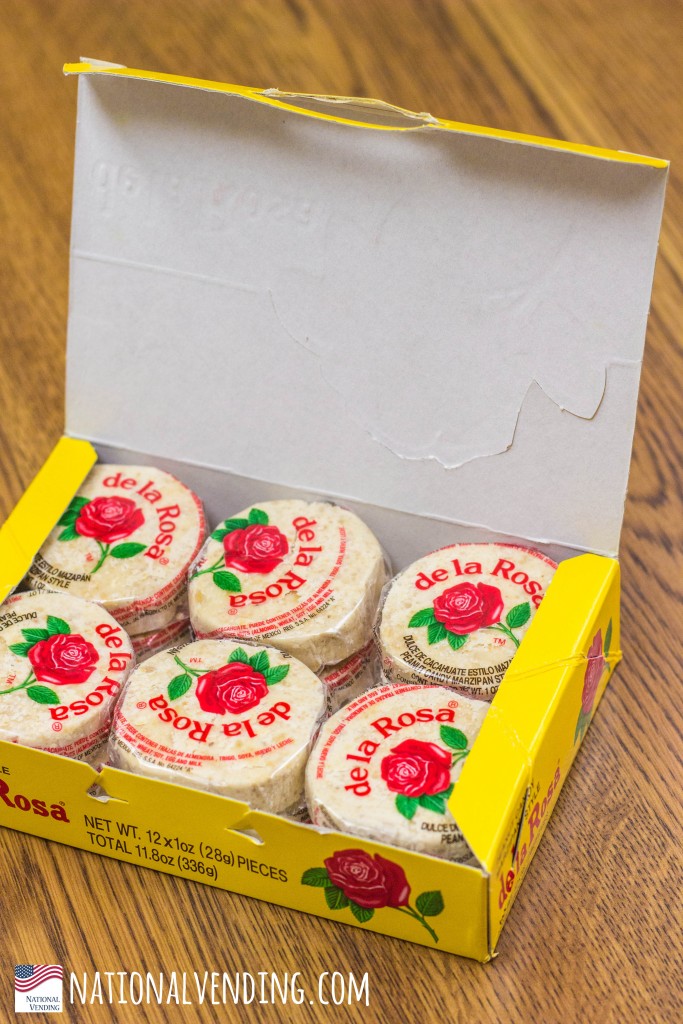 Next, everyone had a go at TimTams. I think these were the safest looking food on the table, and everyone just loved them. We even had people asking for seconds. This Australian chocolate cookie snack is a definite must-try 🙂 They are available on Amazon in the US! 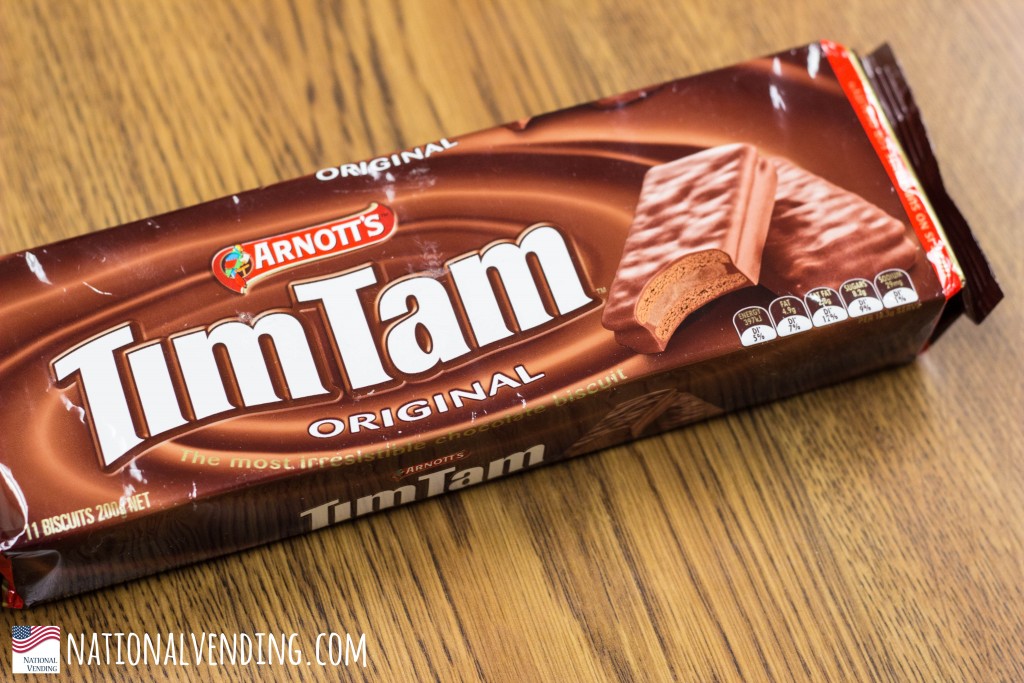 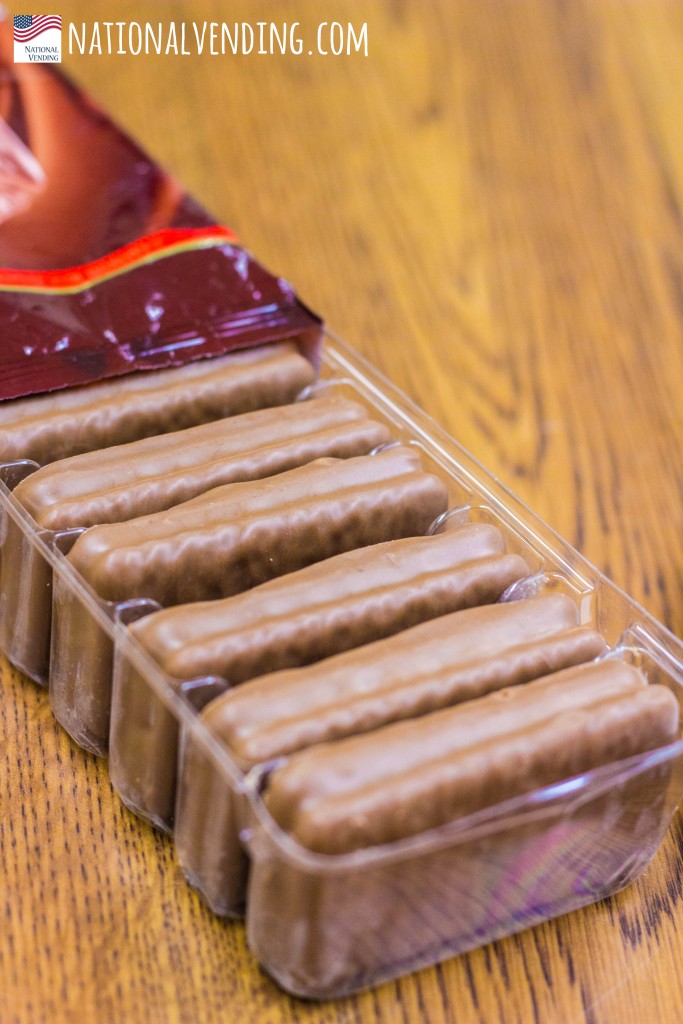 These little burgers are the cutest thing you’ll ever eat, AND they are delicious! At first, they seemed a little curious, but when everyone had one, we were very much immediate fans of Every Burger! This Japanese snack is actually a rich chocolate sandwiched between mini wheat cookies. Who else would come up with little chocolate burger snacks, other than the Japanese 🙂 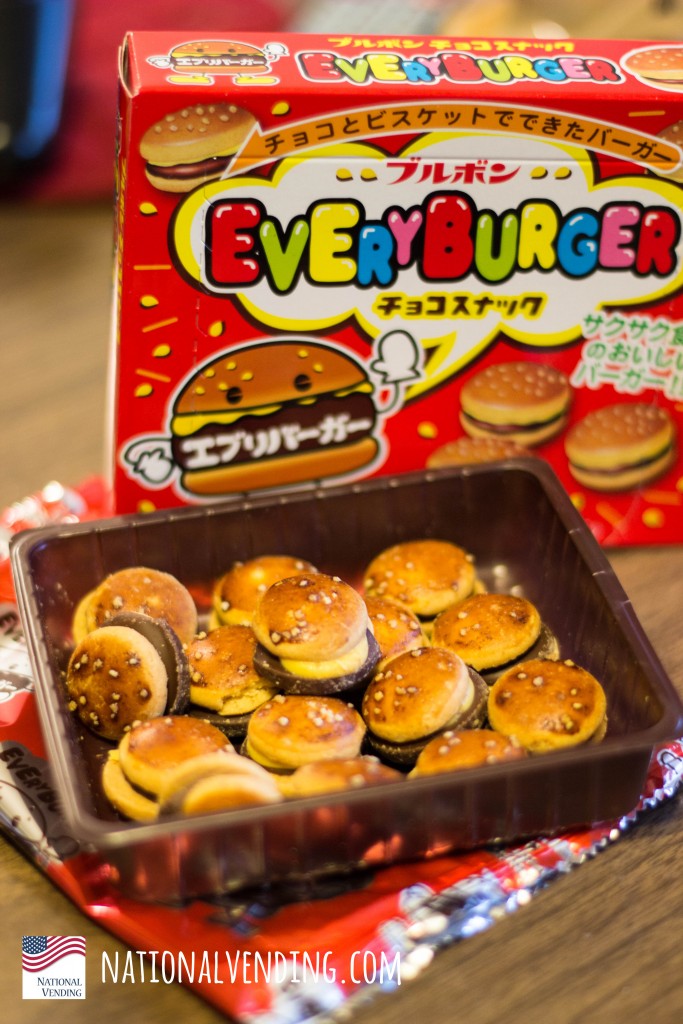 Dried cuttlefish is actually a pretty typical Asian snack, especially in China. It is very much just plain dried cuttlefish, and it has quite a sweet tang. Unfortunately. it also packs in a heavy fishy smell that had everyone on their feet before trying a tiny piece of this. As it turns out, most Americans probably will have a hard time overcoming that smell long enough to enjoy this interesting snack, although there were one or two people at the office who actually enjoyed this one! 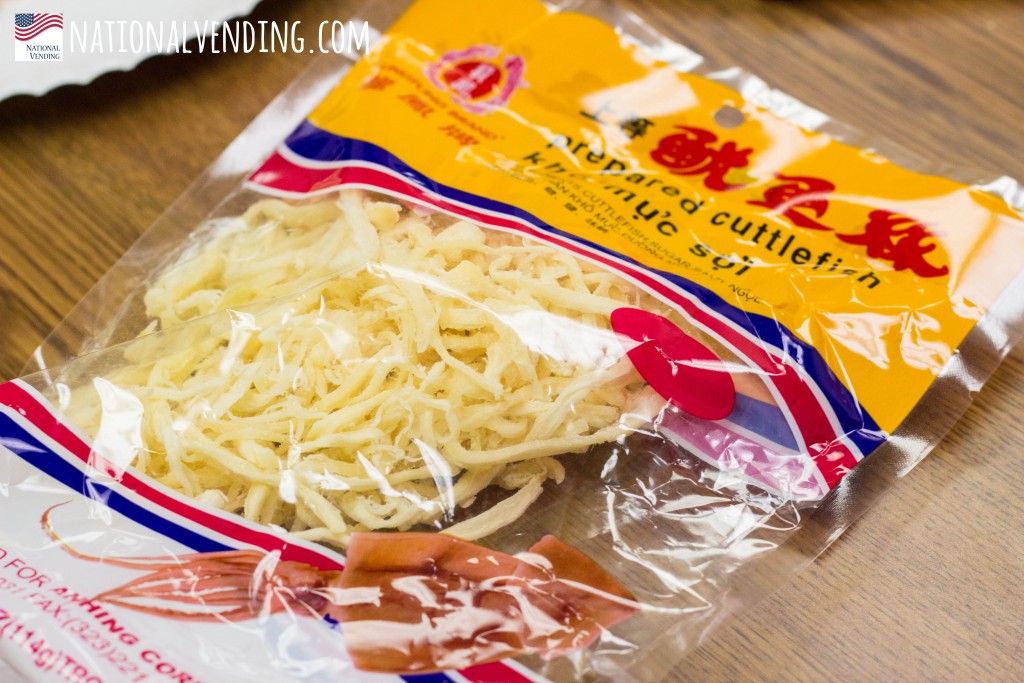 These squid-flavored peanuts are common on Korea (although this packet is from Japan). They seemed a little peculiar at first, but everyone seemed to enjoy them. In fact, they were really addictive and the bag was gone before we could get proper pictures of the little squid-peanut balls 🙂 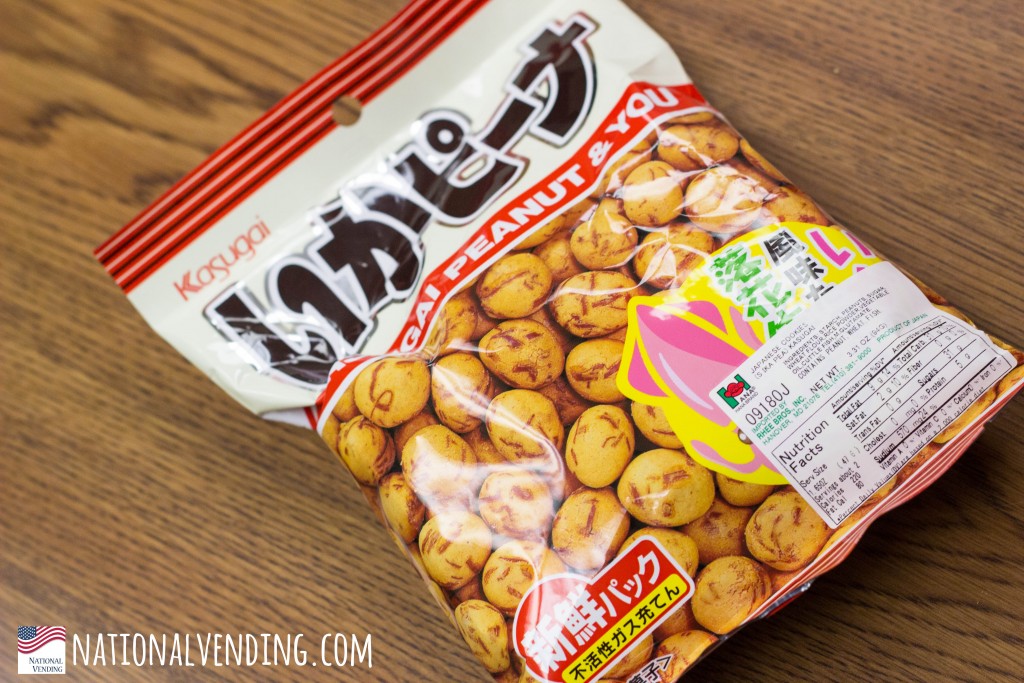 Next on the menu, Muruku from India! This was the easiest to guess which country it came from, and everyone got it right. It has a distinct spice and curry taste and is a common savory, crunchy snack in India. Definitely a simple, but flavor-packed snack to try if you ever get the chance ! 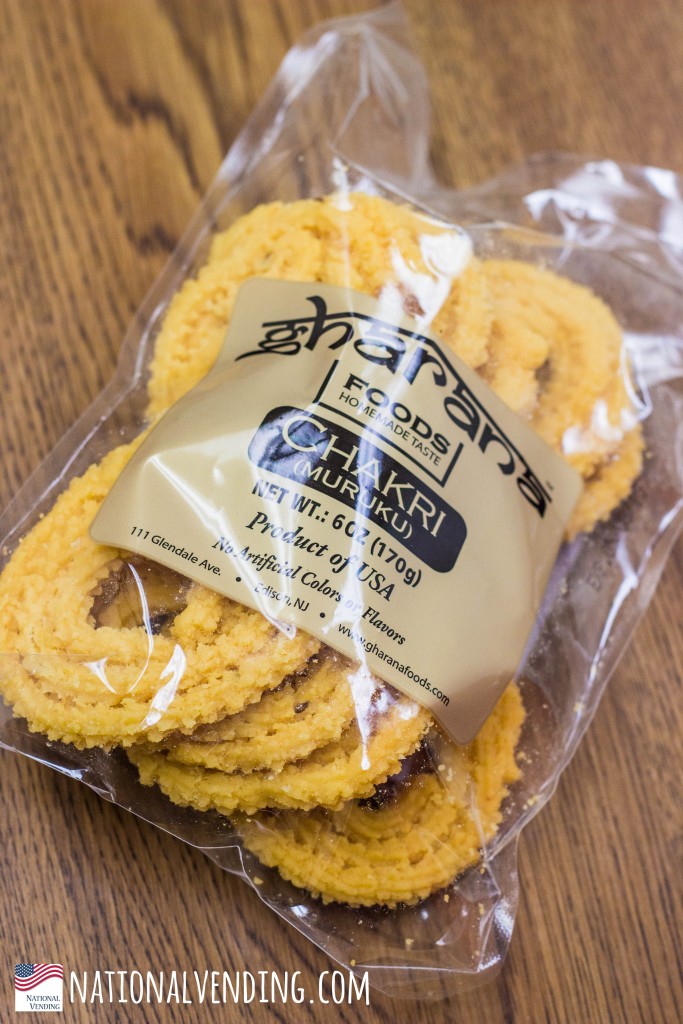 This last snack is a fun walk down memory lane for 90s kids in Malaysia and Singapore. No one got this guess right, but they were very much amused with its ramen-ness. 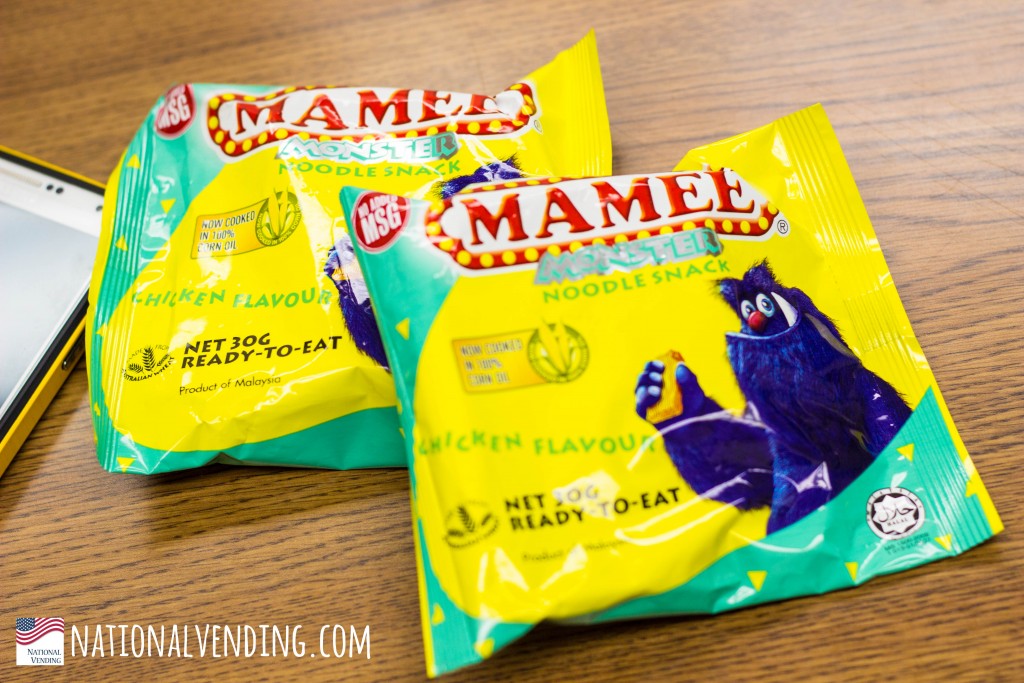 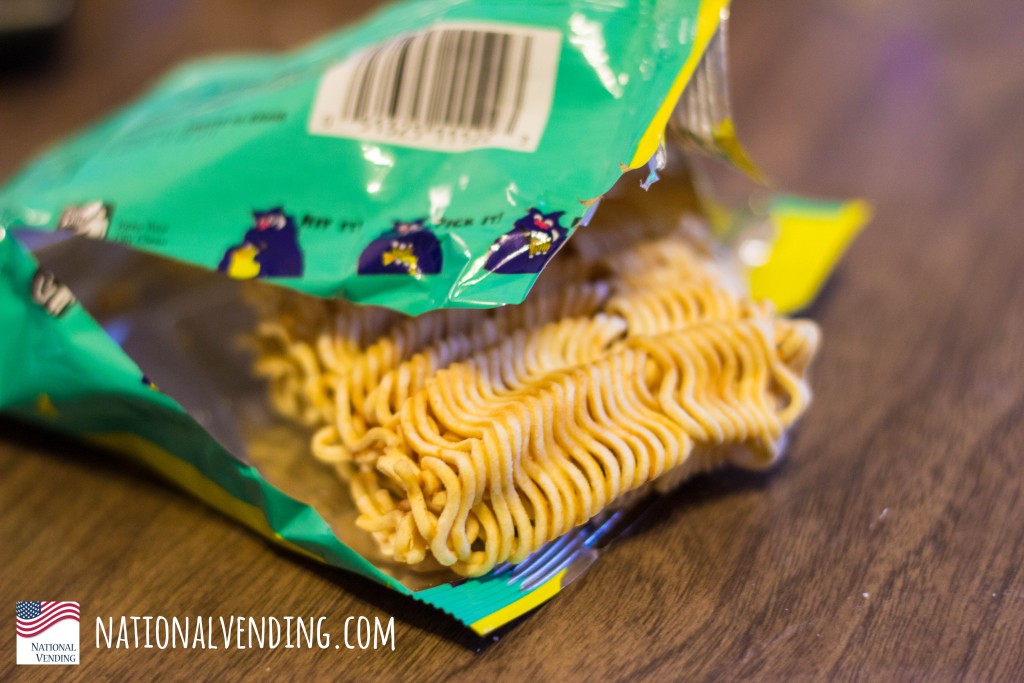 That was a real fun activity to have in the office. What other interesting snacks have you tried from around the world? Let us know, and maybe we’ll try them in the next round 🙂 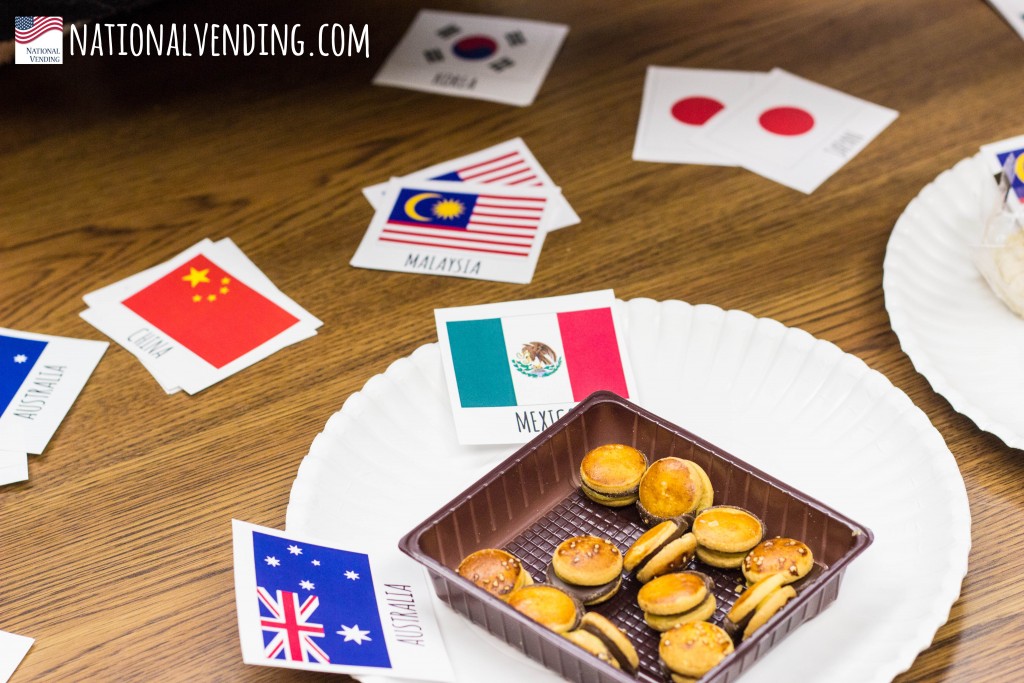 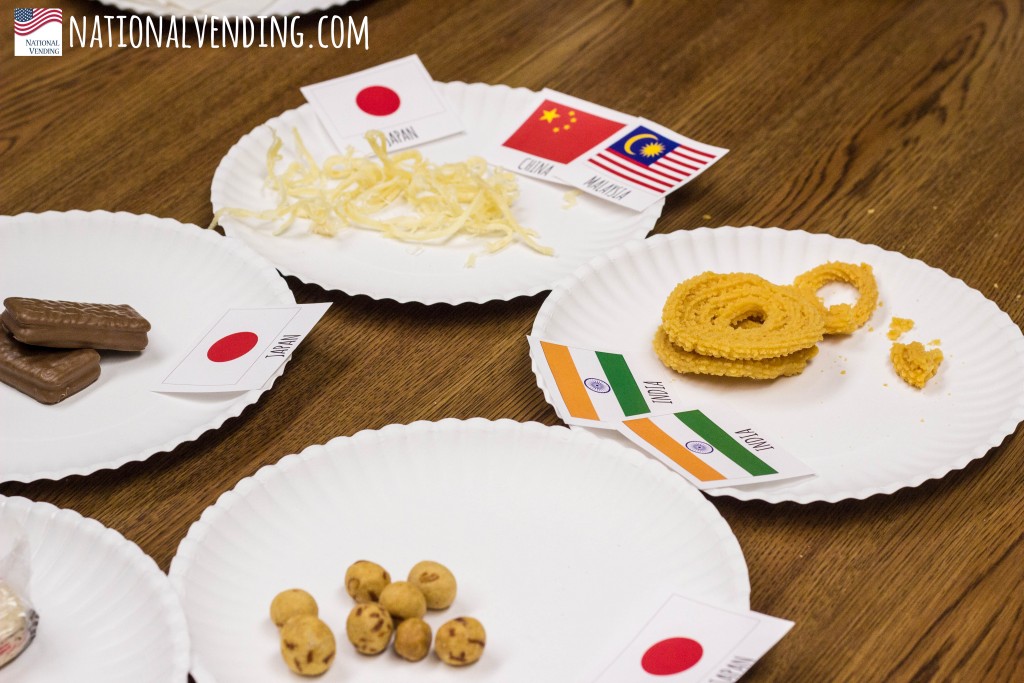